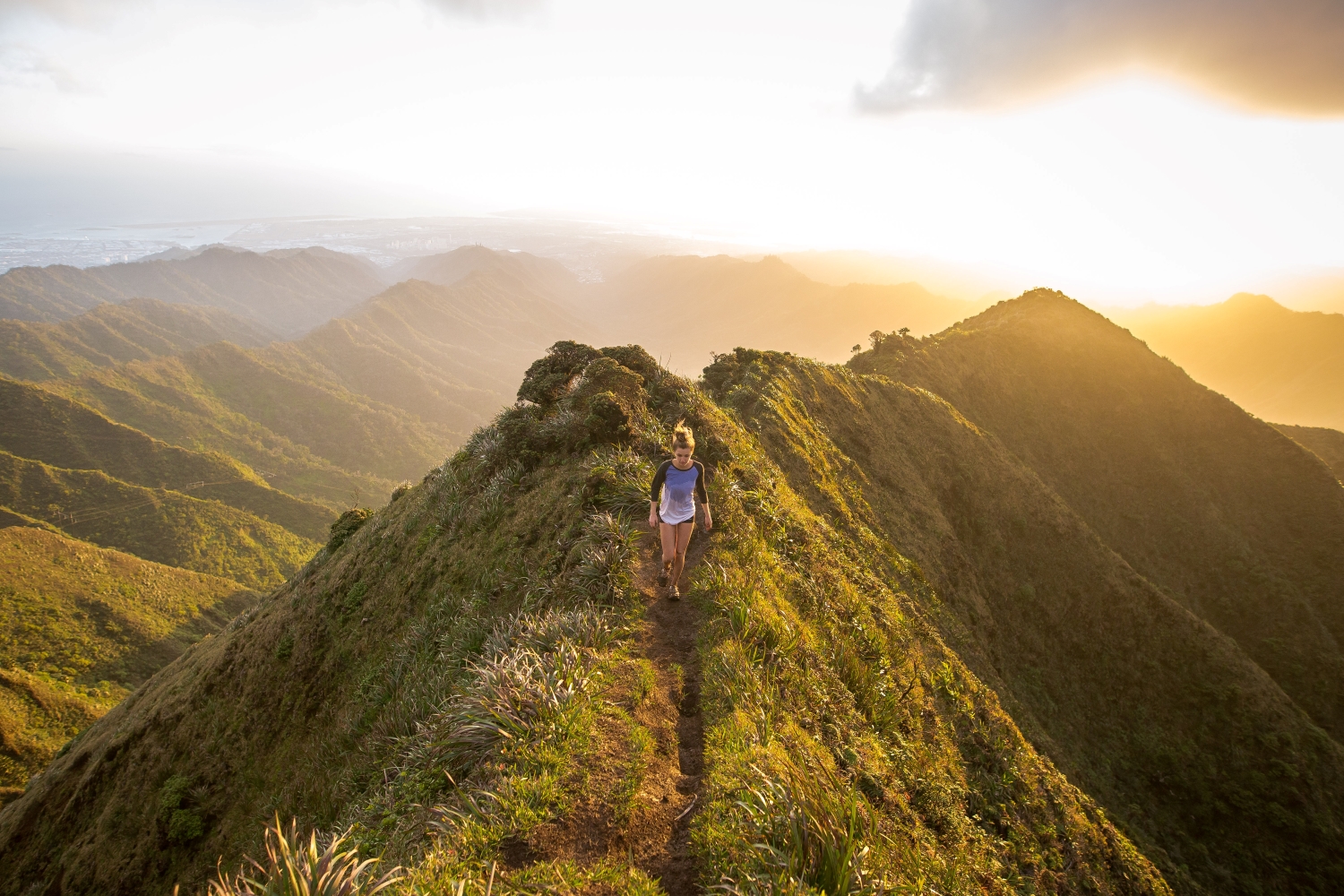 NZI have adopted the Ministry of Health’s recommendation regarding meth contamination standards for consumption (use) and manufacture (labs). This was released late last year, and will be used until Standards NZ release their formal standards later this year.

Click here to read a release from NZI explaining the standards that have been adopted and which are in line with MOH recommendations.

We are pleased for those of us able to now operate at alert Level 2 from today. We continue to hope that Auckland can join us and move down the alert…

aibGROUP staff will continue to work from home at level 3 in Wellington and Level 4 in Auckland. Please continue to contact us via phone or email…